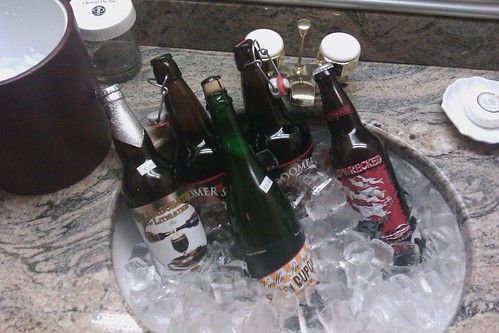 Okay, it's January 5th, 2011, and this image is from before the New Year. I'm just trying out the flickr integration with LiveJournal for giggles, and to see if it's the way I want to share a project I'm trying out.

Each day, at as close to 1817 PST as I can safely make it, I'm taking a picture of where I am right then and there. Most of these will be pretty mundane, which is partly the point, just tracking my existence.

I've got a flickr set for it, but trying to decide if I should also post to facebook/LJ /Twitter (one not all). Probably won't, seems a bit in your face, but might blog a few pictures here to keep LJ rolling along.